Marketing and branding expert Laura Ries is bullish on using books as a marketing tool. After all, it’s what she’s been doing for over 15 years. 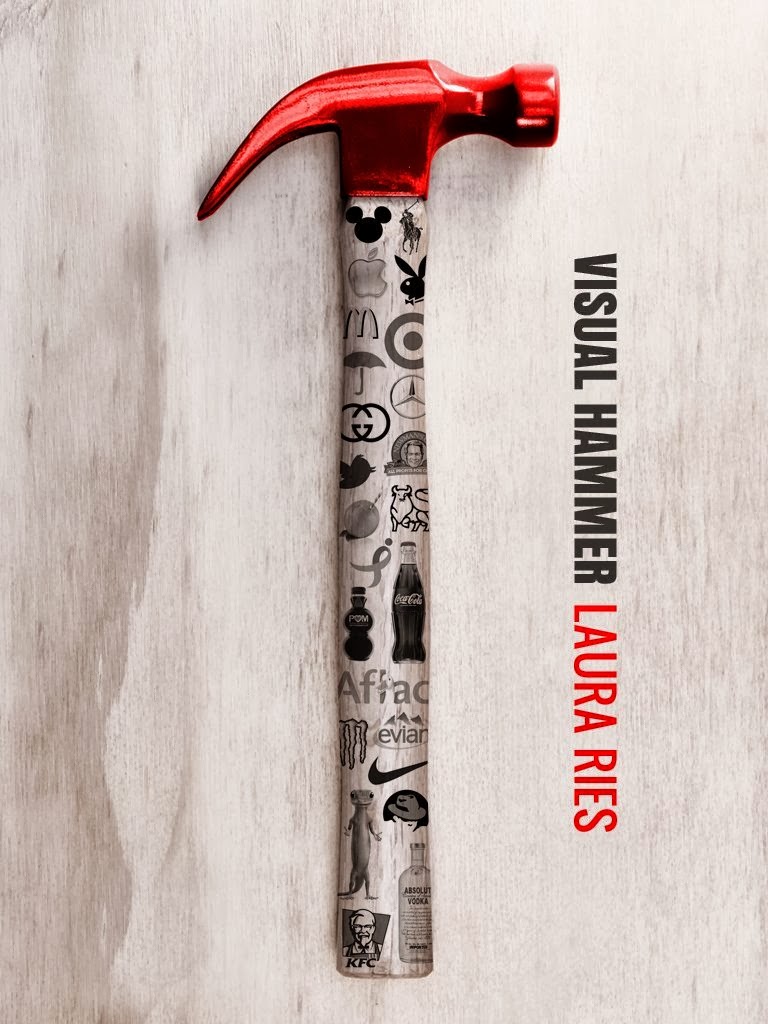 Laura is the daughter of noted advertising guru Al Ries. In 1981, Al and his partner Jack Trout wrote one of the most influential marketing books ever published, Positioning: The Battle for Your Mind.  “Al’s whole career has been built on that book,” she said in a phone interview from her office in Atlanta.

While Ries was a respected marketing professional and had authored articles in trade publications on the concept of positioning, Laura says it was the book that pushed him to the forefront of advertising circles and gained him credibility throughout the industry and beyond. “That’s what built his brand,” she said.

Laura says that and the four books that followed gave their audience the tools to further their own careers or companies while they gained her and her father even greater credibility in marketing circles. “It’s a great advantage to use a book as a marketing tool,” she said. “It helps to become more well-known. It helps our consulting business.”

Ries says having her name on the spine of the books gave her the kind of stature she would never have gotten otherwise. She took that to the next level with her own book, Visual Hammer, published  last year. “I was in the shadows. With Visual Hammer, it was time to put my own name out, to stand on my own. We’re a great team, but it’s also important to have your own identity.”

What’s more, Visual Hammer was self-published. “With the rise of Amazon, it’s less necessary to have a traditional publisher. It’s the same with music, with iTunes. It’s a tremendous opportunity. It’s more fair—the market can decide what’s good.” Ries says the subject matter of Visual Hammer dictated that it be an ebook, but she remains a fan of books in print. “Writing a book talking about visuals, with color visuals, in a traditional book that’s not economically feasible,” she said.

Ries says self-publishing also gives her more control over the final product: She can decide on the cover art, the title, the marketing of the book. “The title of a book is enormously important,” she said. It’s critical it not be too melodramatic, nor too bland. “The Fall of Advertising and the Rise of Public Relations was originally going to be called The Death of Advertising. The head of (trade publication) Advertising Age said, ‘You can’t have that title.’ Then it was going to be The PR Era.” The final version got it just right.

Ries says that control even extends to the length of a book. “In traditional publishing, larger was always better,” she said. “It’s got to be a BOOK.” In self-publishing, an author can make the book any length, which in today’s bullet-point world can make the difference between a book that sits on the shelf and one that actually gets read. “Particularly in business books, if it’s 300 pages, I feel like I’ve got to slog through it,” said Ries.

Regardless of the format, Ries says one thing remains true. “You have to have something to say. You can’t use it (a book) just to market yourself. The key is to figure out what you stand for.”

Once you’ve determined that, Ries says it’s important to use that book to leverage your career, whether it’s a marketing book, a general business book, a cookbook or a book about health. Using your passion to create a niche for yourself in your chosen field gives you a leg up. “You have to put in the time,” she said. “Whatever the genre, it’s a great way to get clients.”